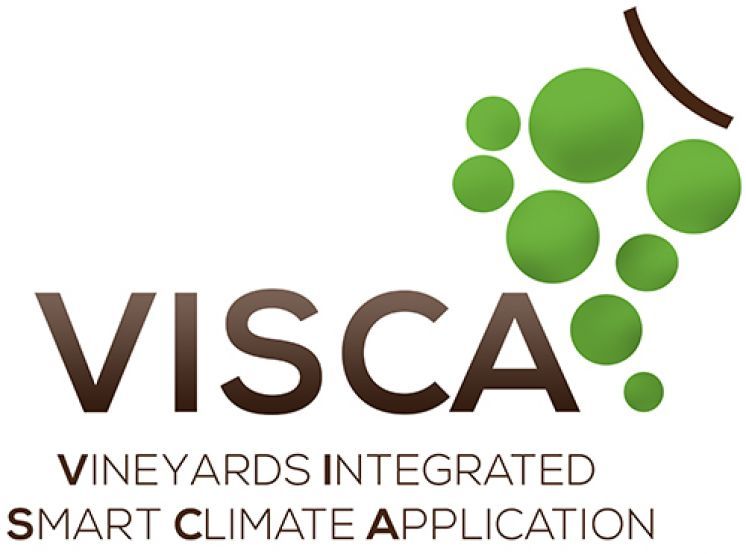 Organised by the project coordinator METEOSIM (MET) and Barcelona Supercomputing Center (BSC), VISCA project consortium will hold a technical meeting on 5th-6th April 2018 at BSC premises to discuss the progress of the project and its planned activities for the coming months especially the actions related to the integration of models into the platform. 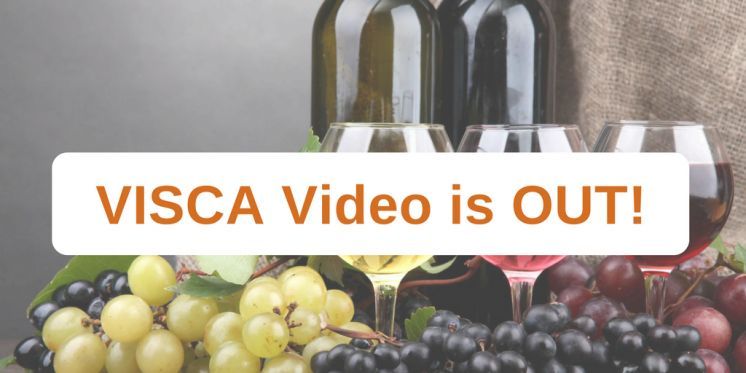 How can climate science help wine industry make decisions? And how may farmers of vinyards adapt to climate changes? Check out VISCA video to know more about the climate services to be provided and the collaborative effort of climate scientists, agricultural scientists and end-users in VISCA project: 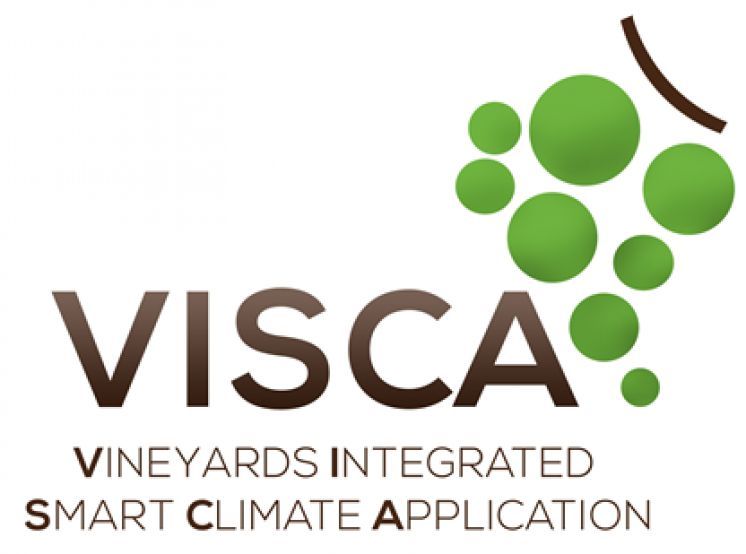 VISCA ‘Vineyards´ Integrated Smart Climate Application’ is to hold its 1st General meeting on November 13th 2017 followed by the 1st Stakeholders Workshop on November 14th and 15th 2017 in Portugal.

The 1st General meeting will take place in Symington Family Estates main office, who are part of the consortium, located in Vila Noca de Gaia, Portugal. VISCA partners will present the current status of the project and the achieved milestones during its first 6 months. The occurred and expected risks and challenges as well as the next planned activities for the coming period will be illustrated by each Work package coordinator.

On the following couple of days, VISCA 1st Stakeholder Workshop will gather members from the project advisory board (PAB) of the project and other invited end-users in Quinta do Bomfim, Pinhao, Portugal. During the first day, an introduction of the project, consortium and the PAB members will start-off the workshop. Then, a brainstorming session and a series of questions on how climate change is affecting the different sectors of agriculture including vineyards will be organised. This brainstorming session aims to gather more insights of the needs of the end-users and related stakeholders. The first workshop day will be concluded with a field visit in the Bomfim vistor center. On the second day of the workshop, participants will have a training session on the primary mock-ups of the VISCA tool and a virtual guide through its main functionalities. Feedback from the participants will be collected to make improvements in the tool.

VISCA will provide a Climate Service (CS) and Decision Support System (DSS) that integrate climate, agricultural and end-users specifications in order to design medium- and long-term adaptation strategies to climate change. The project is validated by real demonstrations with end-users on three demo sites in Spain, Italy and Portugal. VISCA started officially in May 2017 for a period of 3 years. It is led by Meteosim and it is composed of 11 members from different fields including end-users (Codorniu, Mastroberardino and Symington). 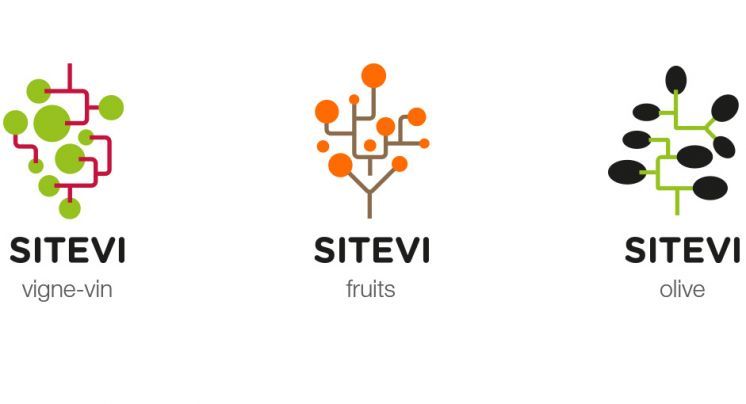 SITEVI is the international equipment and expertise exhibition for the vine-wine, olive, fruit-vegetable productions.