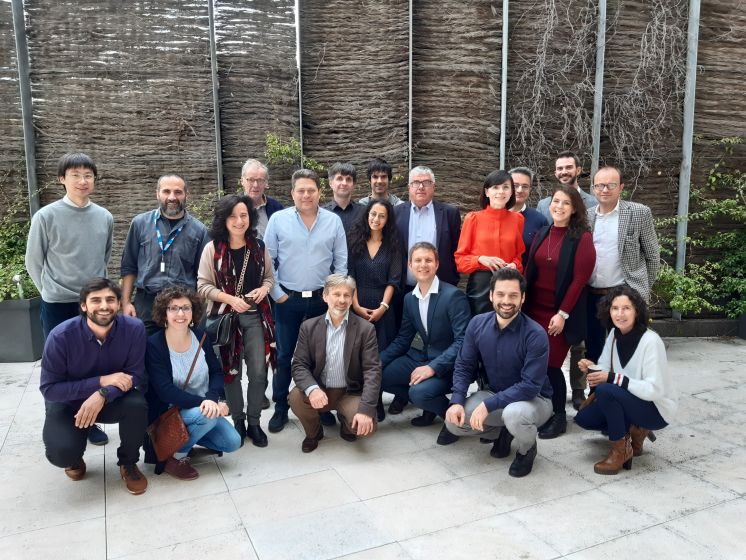 Organised by the project coordinator, METEOSIM,  VISCA project held its 3rd General meeting on 9th-10th December 2019 followed by the Stakeholders Workshop on 11th December 2019 in Barcelona.

During the 3rd general meeting, the partners presented the current status of the project and the achieved milestones during the previous 32 months. They presented the preliminary results of the demonstration of VISCA DSS in the 3 demo sites with the end-users: Codorniu in Spain, Mastroberardino in Italy  and Symington in Portugal as well as the first results from the applied agronomic techniques: crop forcing and shoot trimming. The consortium agreed to focus on continuing the validation of the information provided by the DSS during the next harvesting season as well as to focus on exploitation, replicability and dissemination activities.

After the meeting, VISCA 3rd stakeholders' workshop gathered the Advisory Board members and external guests who had the opportunity for networking. The participants were introduced to VISCA DSS where several discussions on the functions and the added value of the DSS took place. Finally, a dedicated session on the replicability opportunities concluded the event.

Check out the pictures of the meeting and workshop, the radio interview on the Swiss radio (minute: 40:40) as well as the article (in Italian) which were taken / published during this occasion. 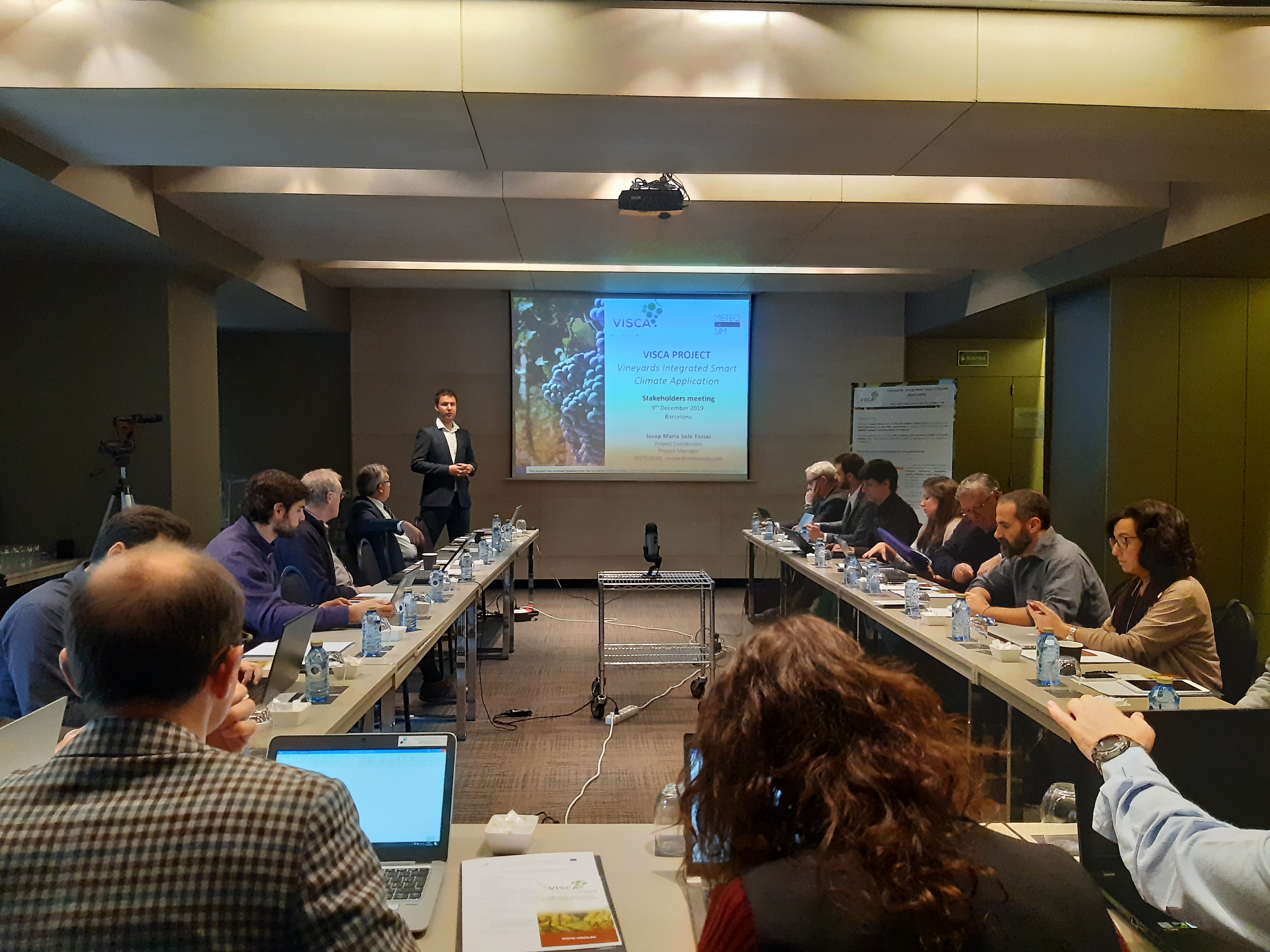 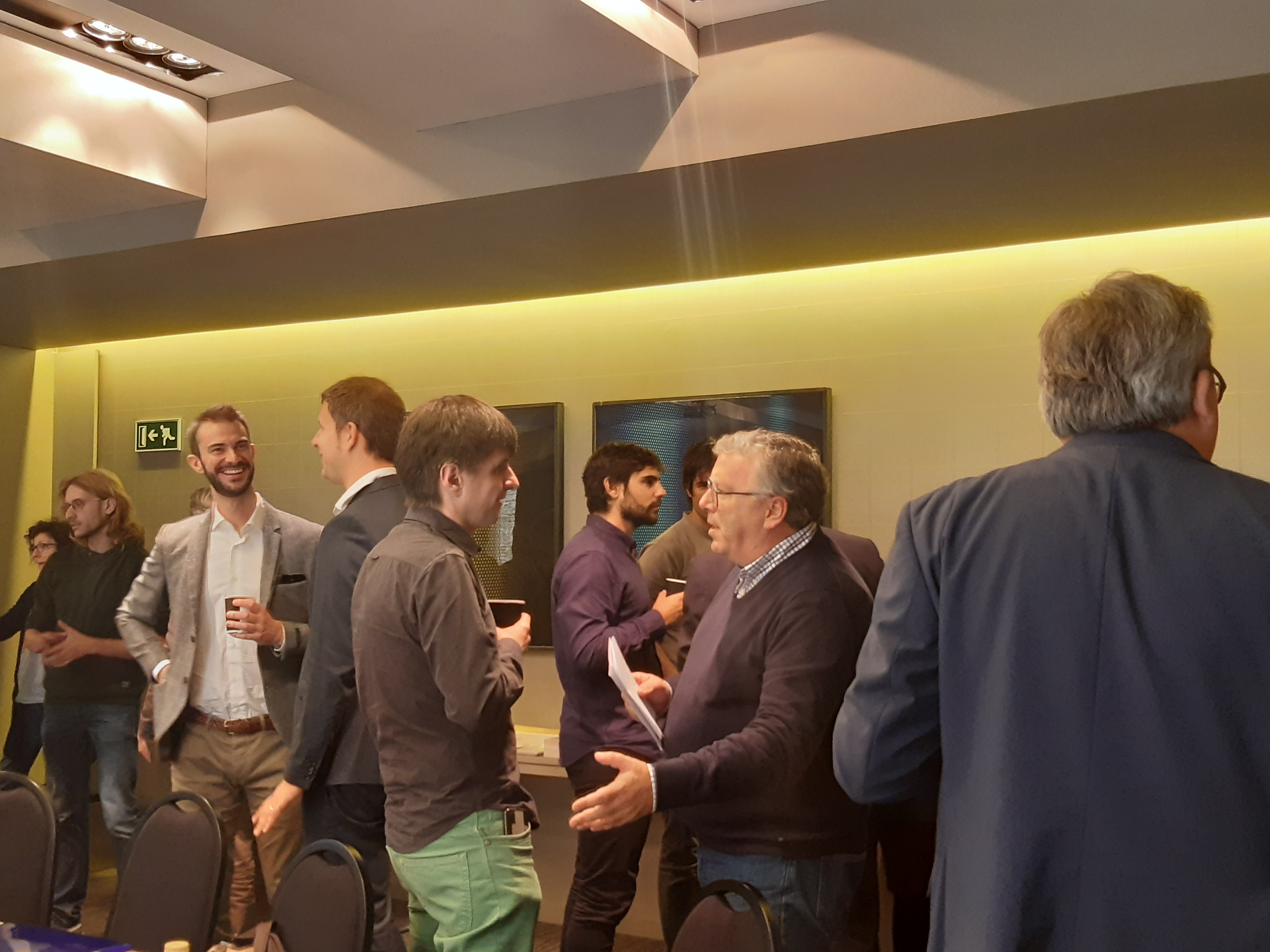